Are you hungry for revival?

There is good news across the earth. 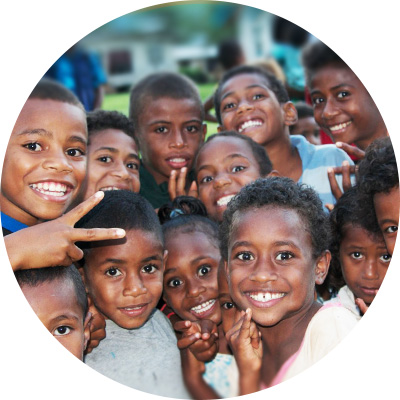 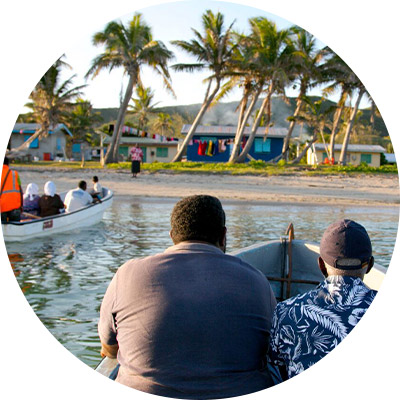 Have you ever wished that you could visit one of the transformed communities featured in a Sentinel Group documentary? Now you can! 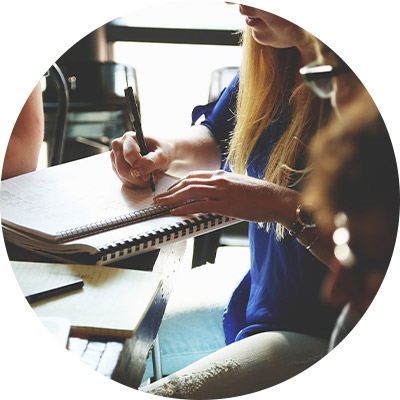 The Journey to Transformation is a process that is designed to prepare your community for divine visitation and subsequent societal transformation. 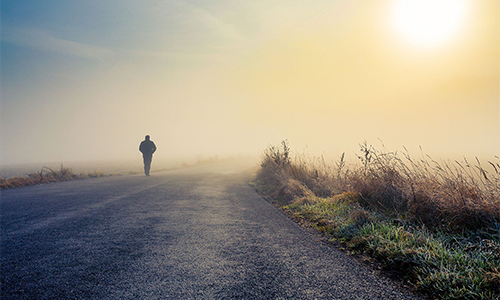 George Müller was born September 27, 1805 and lived almost the entire nineteenth century, dying March 10, 1898, at the age of 92. He saw the great awakening of 1859 [an outgrowth of the 1857 awakening that began in New York City, which, he said, “led to the conversion of hundreds of thousands.” 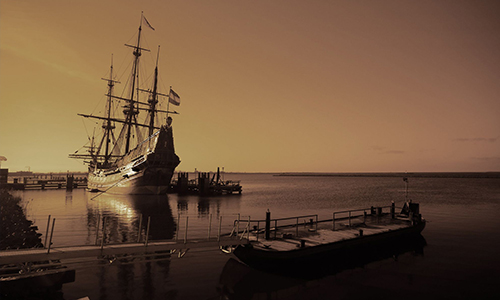 It began as a small prayer meeting for businessmen in lower Manhattan. Within six months, 10,000 people gathered every day over the noon hour for prayer...And that was only the beginning. It spread throughout the US and then jumped the pond to Ireland and spread though Europe and Africa. 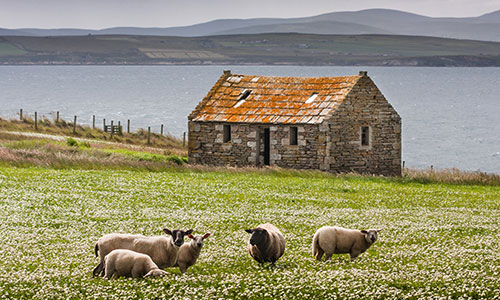 Theodore Cuyler was born in 1822 in the Finger Lakes region of western New York. This is the area in which Charles Finney experienced many outpourings of the Spirit in revival. Although Cuyler was quite young during these outpourings, never underestimate what a child can absorb...

Imagine a community where 92 percent of the population is born-again, where city jails have been closed for lack of crime, and where agricultural productivity has reach biblical proportions.

Imagine a county known for vicious feuds, crushing poverty, pervasive corruption, and epic drug abuse being transformed it into the "City of Hope".

Don't just imagine, believe! See these true stories for yourself.

There is good news across the earth.

Stories of HopeGet in Touch

"These true stories of transformed
communities have changed me
and challenged me."

"It was the Sentinel Group that challenged my long held beliefs concerning
the biblical definitions/patterns of revival."

"The Transformations Videos have forged a path for
us as we serve our city."

Can America Vote Its Way To National Health?