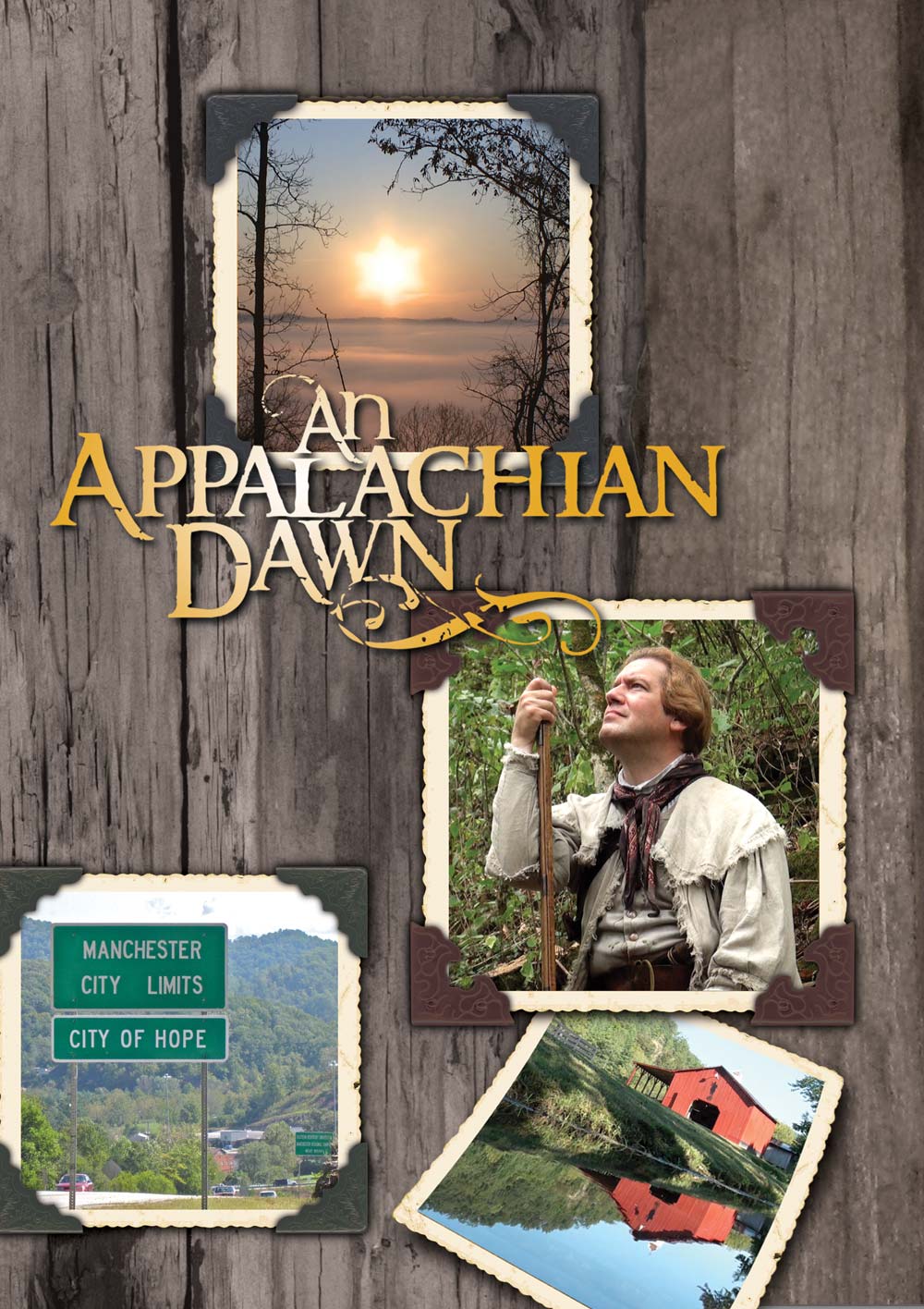 Nestled in the mountains of Central Appalachia, Clay County has long been at the nexus of history. Daniel Boone left plenty of footprints here, but he was hardly alone. For over 200 years, the people who followed him into this secluded corner of America generated enough heroism and infamy to salt the headlines of virtually every major newspaper in the land.

Sadly, much of the news was dark - vicious feuds, crushing poverty, pervasive corruption, and epic drug abuse. By the early 2000's, the situation was so bleak that any family that could was fleeing to greener pastures.Those who stayed behind fought a running battle with hopelessness as illicit drugs threatened to consume an entire generation.

And then it happened. As a desperate band of believers cried, “Enough!” the Presence of God descended on the town of Manchester and transformed it into the City of Hope.