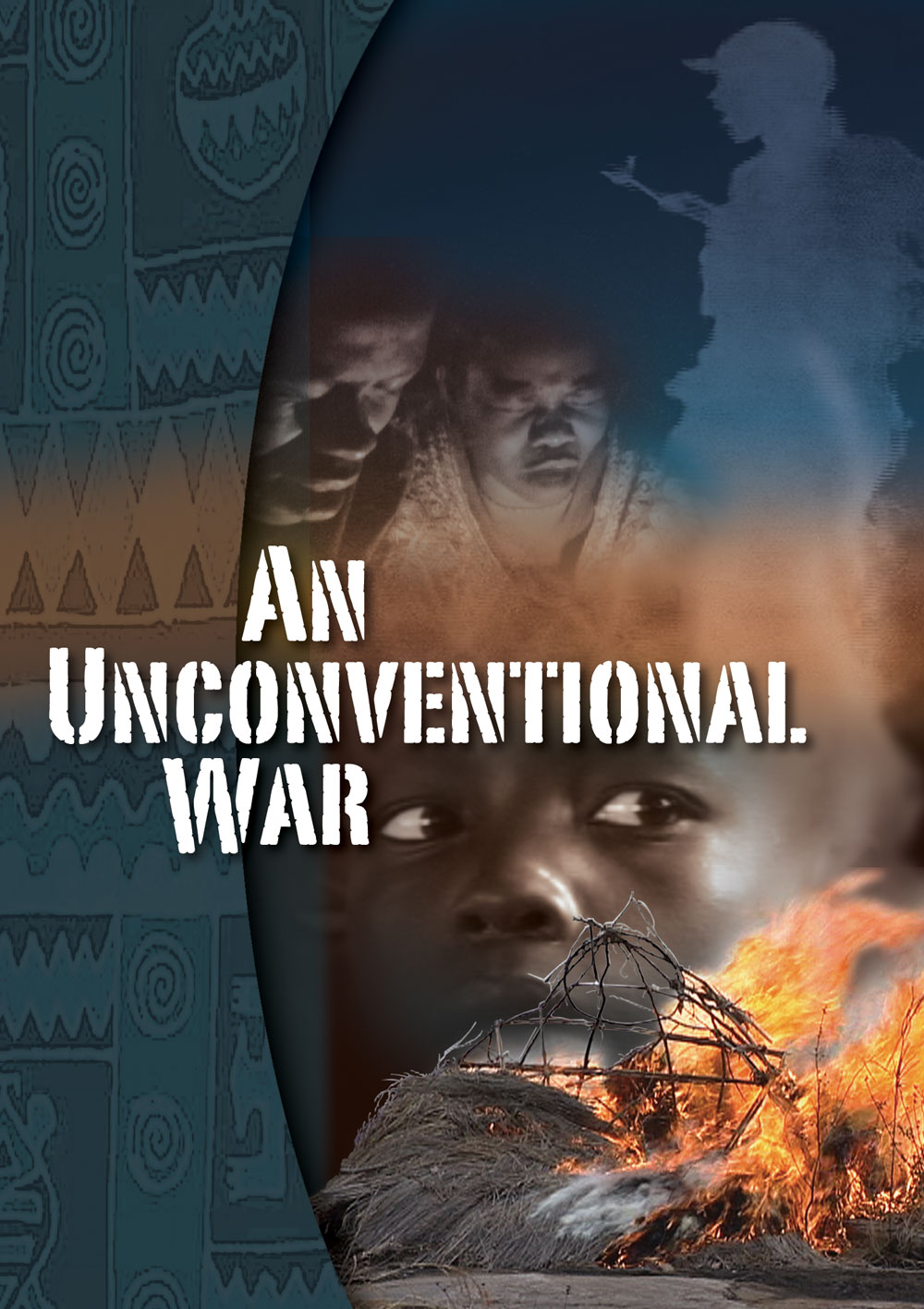 For more than 20 years, the LRA, led by the infamous Joseph Kony, employed satanic rituals and brutal force to abduct and control over 25,000 children to serve as sex slaves and child soldiers to prosecute a war that ranks as one of history's most brutal.

Although Uganda's military (UPDF) enjoyed overwhelming superiority in manpower, training and weaponry, they had been unable to protect citizens from LRA raids. As a consequence, more than 1.6 million people were forced to live in squalid settlements known as "Displaced People's Camps" with no sign of hope for a future, a fact reinforced by the region's soaring suicide rates.

In 2002, national believers were stirred into action, launching prayer-fasts and evangelistic rallies in the war-torn North. President Museveni, impressed with what the believers were doing, summoned several pastors to the Gulu region. Becoming aware of the spiritual roots of this war, he offered these believers armed escorts to go to dismantle demonic altars used by Kony to renew his power. This Josiah-like initiative soon yielded dramatic results.

One of the most moving and meaningful answers to prayer has been the return of thousands of abducted children, many from godly households, and their reunion with their praying parents. Many have returned with accounts of divine protection and deliverance. An Unconventional War is, in large part, their story.

You will meet abducted children and their parents, Uganda's president and highest military leaders, a former sorceress, men and women of God who braved pure evil to see a generation delivered, and more. This is a truly remarkable modern day saga of forgiveness, courage, and deliverance.