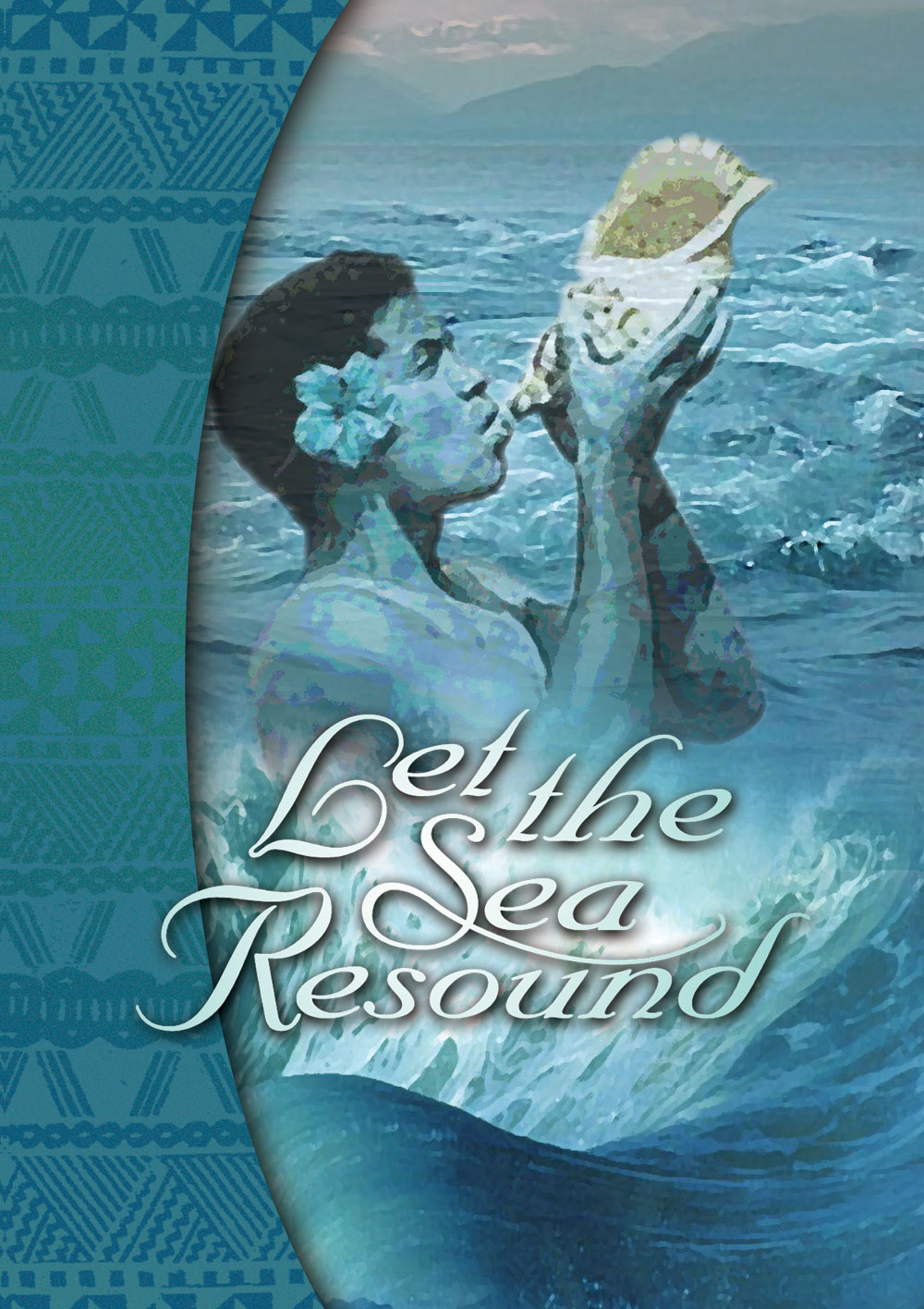 In an earlier but not so distant age, the nation of Fiji groaned under the weight of superstition, sorcery and cannibalism. Ancestral spirits roamed freely, promising abundance and demanding their due. Tribal fighting was gruesome. Fueled by revenge and greed, violent warriors devastated entire villages - even whole islands.

‍Today's Fiji bears no resemblance to its former self. Visit villages where God has supernaturally healed poisoned streams and banished destructive wild pigs that devastated crops. Hear repeated testimonies of how depopulated fishing grounds suddenly swarmed with vast quantities of fish and crabs - too many to harvest - as villagers dedicated themselves to the Lord. Visit a village that suffered for generations under a curse brought on when their ancestors killed and cannibalized one of the first missionaries to Fiji. Watch as the Prime Minister participates in a formal ceremony of apology to the missionary's descendants, resulting in confessions of forgiveness and joy among all those in attendance. Today, the village is thriving.

Two-and-half years in the making, and distilling more than 300 hours of footage, this may well be one of The Sentinel Group's most thorough and inspiring investigations to date.