   About The Story 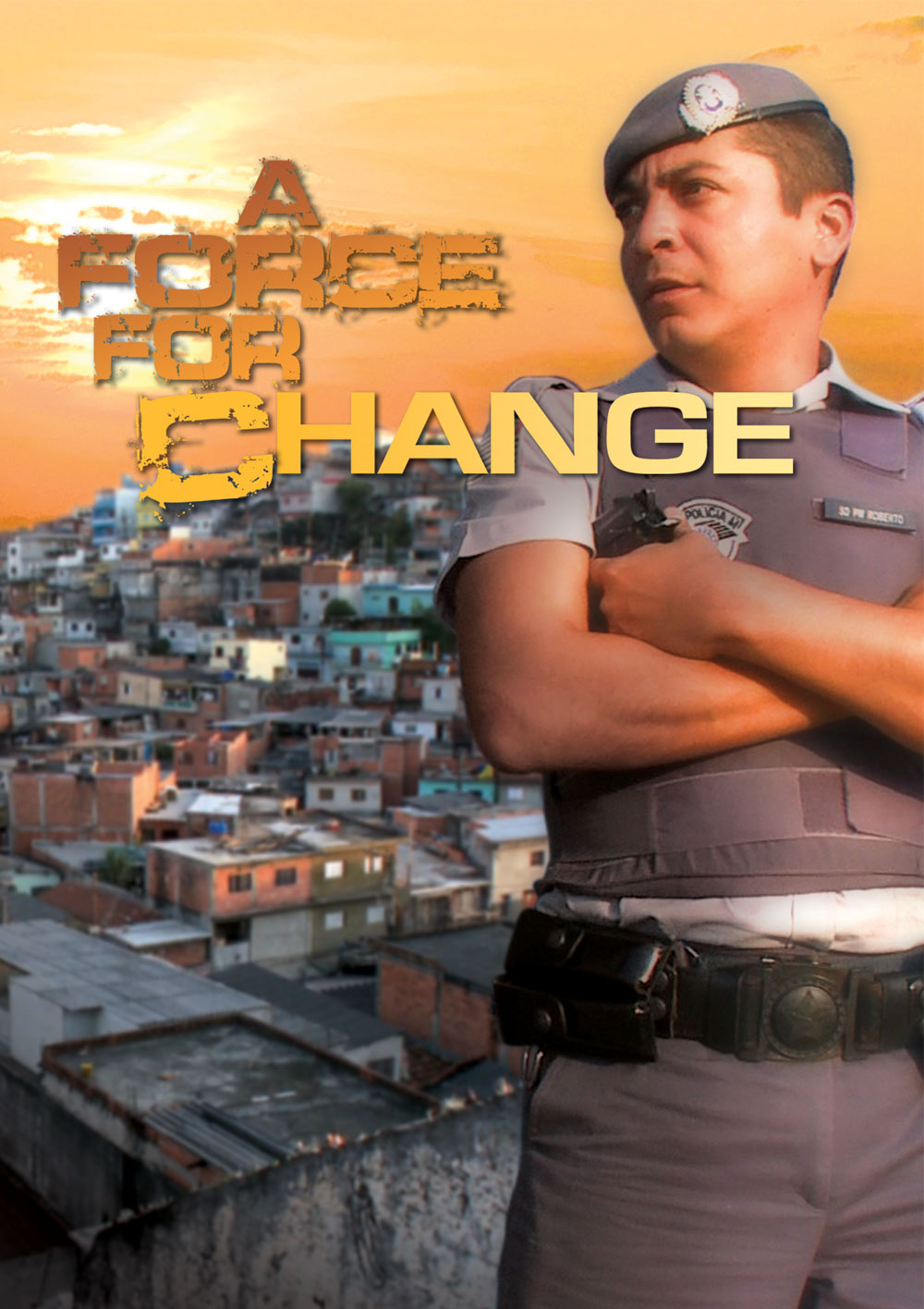 But every castle has a basement.

Out of the view of tourists and reporters, elements of this powerful force have long been playing cozy with underworld drug dealers and racketeers. Other officers, fed up with the justice system’s corrupt revolving door, have turned to vigilantism. The protectors of the law...became a law unto themselves.

In 2003, a group of burdened officers asked God to intervene…to transform them into change agents…on the force and within society. The impressive results now have scores of other police departments asking how they, too,can become A Force for Change.